Throughout 2018, everyone was talking about Revolution. The Conceal & Define Concealer is classed as a dupe for Tarte’s Shape Tape. The ability to rival a high-end cosmetics brand has enabled Makeup Revolution to make a name for themselves in the high street cosmetics industry.

When Tarte announced they were releasing a follow-up foundation to the Shape Tape Concealer, there was alot of hype. But the announcement was quickly followed by controversy, Tarte releasing only 15 shades of the foundation. When you look up the initial marketing material, you can see the majority of the shades are for light/medium skin. Tarte since increased their range to 25 shades, I feel that they should have initially postponed the launch to include these from the beginning. There was a lot of online backlash and I am very hesitant to order again from them since this happened – which is a shame they have great products!)

Not long after the Tarte controversy, Makeup Revolution announced that they will be releasing a foundation for their Conceal & Define line. They have 24 Shades in the foundation and a whopping 50 shades available in the concealer. If a high street brand can launch this many colours there is absolutely no excuse for high-end brands to not include shades for everyone.

At first glance, the initial thing that catches your eye is this packaging. Frosted glass and the rose gold lid give this foundation a high-end feel. I find high street foundations are usually quite plain packaged but this one stands out. This foundation features a doe foot applicator – also used by Tarte in their Shape Tape Foundation.

Does it live up to expectation?

Makeup Revolution claim that this is a lightweight yet buildable coverage foundation. Yes, I agree with this completely, I also find that this doesn’t get cakey as you build coverage. You do need to work quickly with this though, I apply in sections rather than applying it all over and then blending as it dries fast.

This foundation is meant to dry to a demi-matte finish, giving an airbrushed look that doesn’t settle into lines. When I first apply this foundation, I am very happy with how it looks – it does have a very even, airbrush effect. However, I have oily skin and this does not have the same staying power as my holy grail Revlon Colorstay. This is disappointing as it is marketed as a matte finish. I found throughout the day that this would separate around my nose and it slides when I wear glasses.

I purchased shade F6 – when looking online this looked very similar to Revlon Colorstay 220. However, it is slightly too light. If you are unsure either purchase two shades or go with the darker one and use concealer to bright areas if you need to. You can see in the swatch below it makes my normal lightest foundation look orange. I did order online so it was my own risk – I recommend going into the shop to have a look yourself.

The staying power of this foundation is a big let down for me. I also used the Makeup Revolution fixing spray to see if that made a difference. The other aspect I don’t like about this foundation is the smell – it’s a strange chemical/plastic scent. When you are trying to look after your skin, this does make you wonder what you are putting on it. BUT – you get what you pay for so I’m not expecting the earth.

Do keep in mind that I haven’t tried that many foundations so for me, I would rather try something else in future. If you are looking for a cheaper foundation alternative I would recommend giving this a go – it will work differently for everyone. It is probably better for dry/combination skin.

There was a lot of hype around the launch of this foundation and then I didn’t see a lot of people reviewing/talking about it. Have you tried it? Or will you buy it in future? What are your favourite high end & budget foundations? 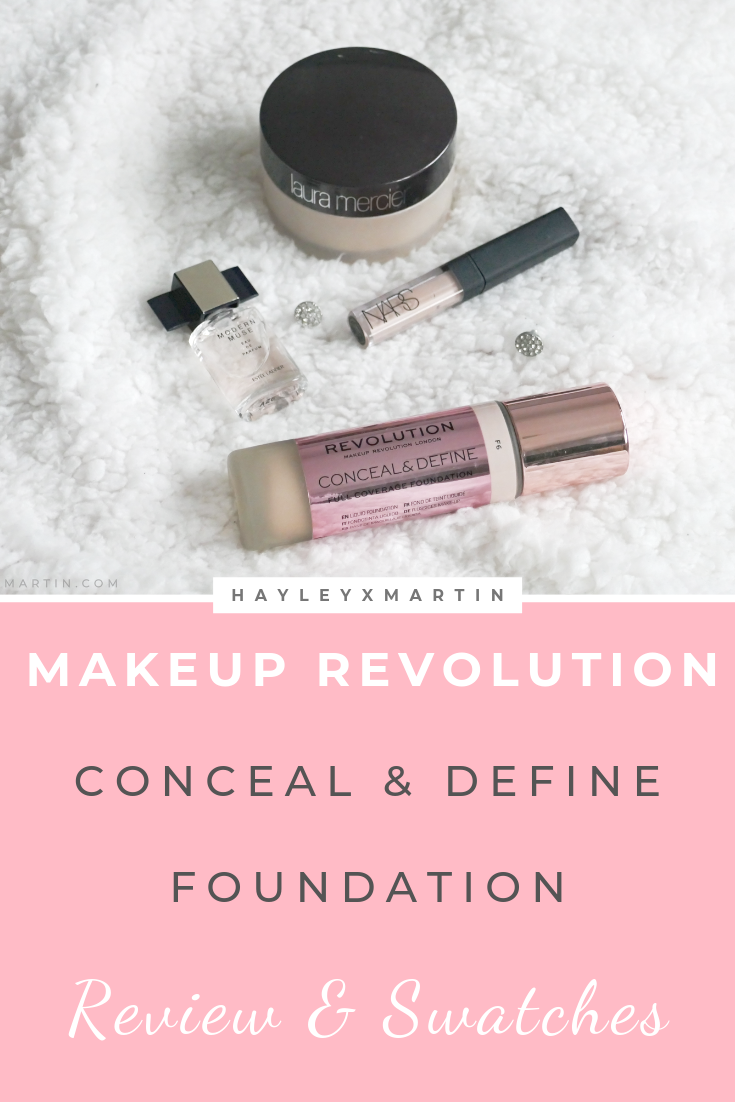 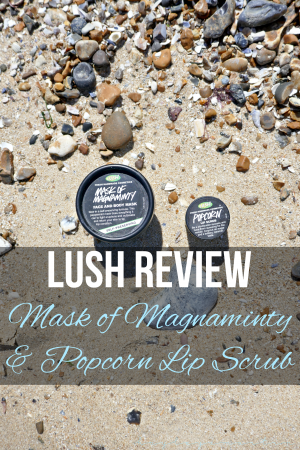 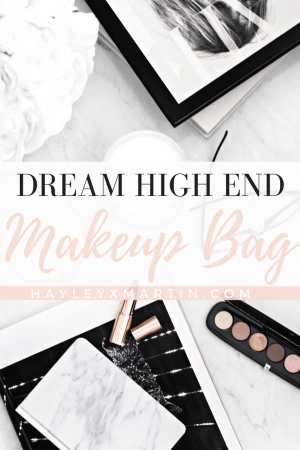