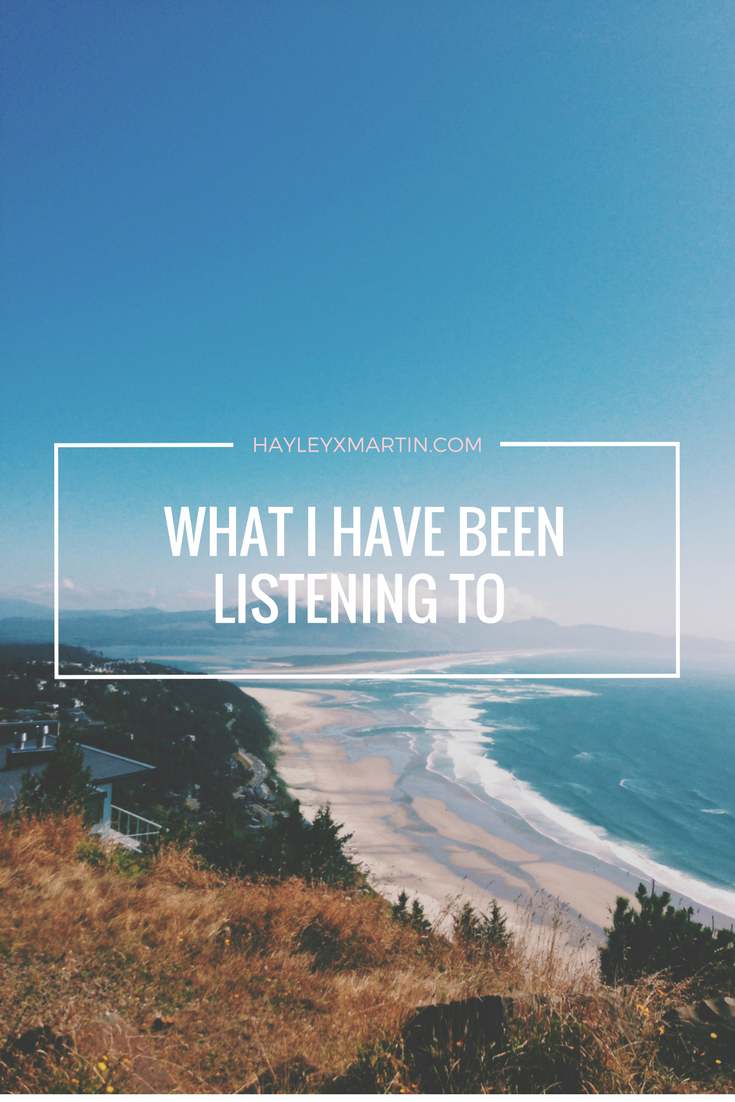 If you have been following my blog for a little while you will know that I quit my job last month (read my post on it here). Since then Tidal has been one of my favourite apps. Spending more time doing things like blogging and taking photos, I love being able to listen to any music on this app. I haven’t used other streaming apps so I don’t know how they compare, but I am really enjoying Tidal. I save my favourite albums and I also make playlists of the individual songs I am liking. In this post I am only sharing the albums that I have listened to. Each of these I have listened to the whole album, multiple times.

Haim – Something to tell you

I wrote a post on the new Haim album last week, (read it here) in which I explained that I thought the album would grow on me. I can now say that it definitely has and I really like this album. I believe that sometimes you need to listen to something a couple of times to get familiar with the songs.

My favourites: Right Now, Want You Back, Walking Away, Nothing’s Wrong

I stream my music on Tidal, so of course I was going to listen to the new Jayz album as soon as it was released. I love this album, it’s really easy to listen to. But at the same time each song has a story/meaning behind it. If you have liked any of Jayz’s previous music you will like this.

My Favourites: Caught Their Eyes, 4:44

Lorde has never been an artist that I would really go out of my way to listen to. I really liked Green Light when it was released and Magnets with Disclosure. I was watching Glastonbury on TV and watched Lorde’s performance and enjoyed it. When I then listened to the album I recognised some of the songs and this has grown on me since then. A new favourite!

I have heard multiple songs from London Grammar over the last year on the radio, I thought they were good but not something I would choose to listen to. When looking through albums on Tidal I came across theirs and thought I would give it a listen. It is so relaxing, whether I am taking a bath or blogging or even cleaning – I love to listen to London Grammar.

My Favourites: Wild Eyed, Everyone Else, Leave The War With Me

Royal Blood – How Did We Get So Dark?

As you can see I like a diverse range of music. I liked some of Royal Bloods songs but hadn’t heard much else from them before watching Glastonbury. Their performance was so good! I then went onto Tidal to have a listen to their album. When in the right mood I love their songs, for example – if angry or exercising does it for me!

My Favourites: I Only Lie When I Love You, Hook Line & Sinker, Hole In Your Heart

Did you watch Glastonbury?

What are your favourite albums at the moment?

What is your favourite streaming service? 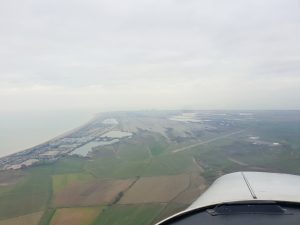 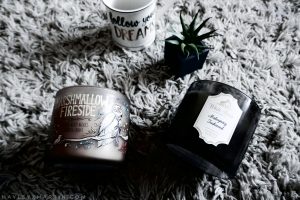 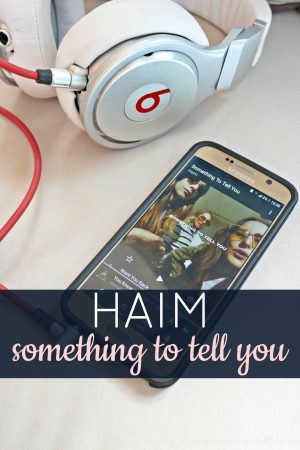 Haim New Album | Something To Tell You