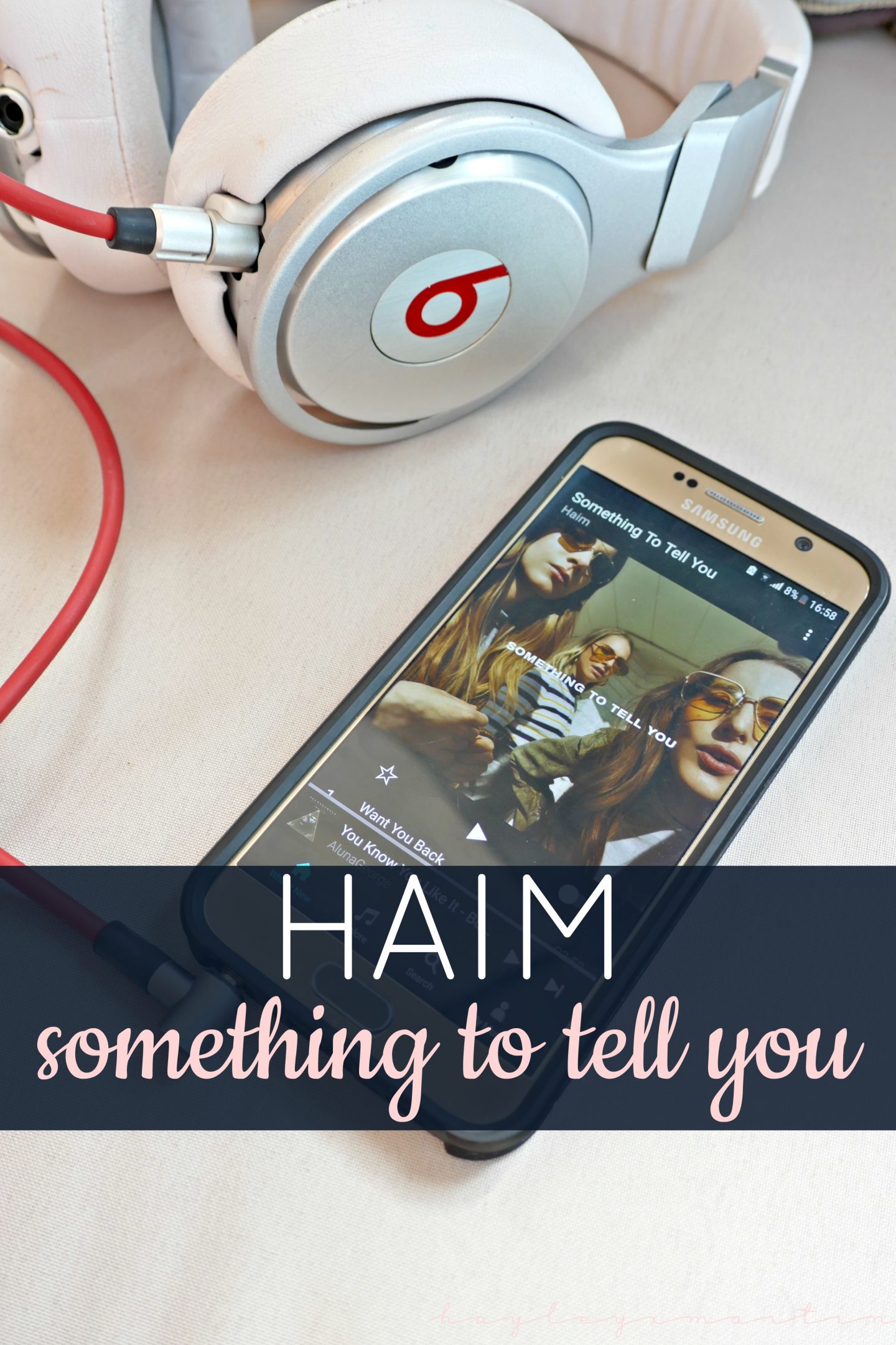 A few months ago Haim released their song ‘Right Now’ and announced the upcoming launch of their new album. I was so excited, I love their ‘Days Are Gone’ album, literally every track and it does not get old. They then recently released ‘Want You Back’ – can we just talk about that music video choreography for a moment though?

With the success of the first album, I am really hoping that I will like this one as much too. I listened to the album all the way through this morning. My initial thoughts are that this album will grow on me. I noticed a few songs as I listened that were catchy and I would have a quick glance to have a look at the track name. At this point in time I feel that most of the tracks are a slightly different feel to ‘Want You Back’ and ‘Right Now’, both of those I love and are similar to the songs on ‘Days are Gone’.

I use the TIDAL app to stream music. I think it is a great option having a subscription that I can listen to anything and as much music as I want, for the same price as purchasing one album a month. Plus you get all the new albums/tracks as soon as they are released. Next week I will be doing a post on the new music I have been listening to recently, I will do a quick update on this album in that post to see if it has grown on me and which tracks I like the most.

Have you listened to this album? What do you think of it so far?

How do you listen to music, do you have a favourite streaming service? 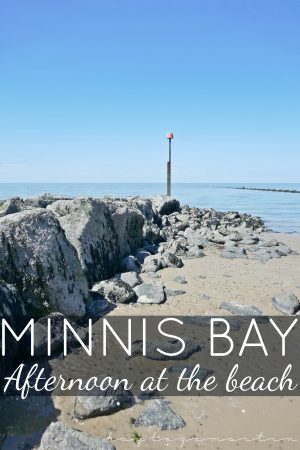 Minnis Bay | Afternoon at the beach 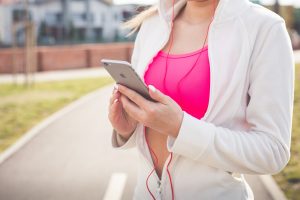