It doesn’t matter how old I get, I will always love a trip to Disneyland. I visited Disneyland Paris from 7th  to 9th December 2017. We took a trip there for my sisters 6th Birthday and it was such a nice surprise for her. I am going to share what we got up to each we were there and I will also include tips if you are planning a visit for yourself.

Travelling to Disneyland Paris with Eurostar

We chose to travel with Eurostar as the tickets were on offer. Also, I live closer to Ashford International station than any airport. We took the 06.25 train and arrived at Paris Gare Du Nord around 09.20. The next bit was very confusing (mainly because I didn’t look it up beforehand.) Once you leave the Eurostar you need to find where to buy the tickets and get on the train for the next part of the journey. There are lots of different sections in Gare Du Nord and the machines aren’t too helpful. When there are lots of people queueing you don’t want to be standing at the machine for ages, delaying everyone.

We decided to take the Metro Line 4 down to Les Halles where we could then board the A train to Marne-la-Vallée. This became incredibly easy when we found the correct ticket booth which just had a button that will buy you a ticket for this journey. The ticket is valid for both parts of the journey. Keep your ticket safe as there are lots of barriers you will need to get through.

Once on the A train, the journey is nice and easy as Marne-la-Vallée is the very last stop. Due to purchasing our train tickets taking little longer than expected, we arrived at Marne-la-Vallée around 1 pm. We decided to go straight to the hotel to drop off our bags and then head to Disneyland. Right next to Marne-la-Vallée station is where all the shuttle buses wait. If you are staying at a Disney hotel there will be a sign where you need to wait. We stayed at the Santa Fe. Once we got the hotel the queue wasn’t too bad and our room was ready early and we were allowed to go to our room. We were happy with the room, it is really nicely decorated for children. It featured characters from the Cars film. There is a Disney channel on the TV for children. Plus, the room had everything you could need and was clean. 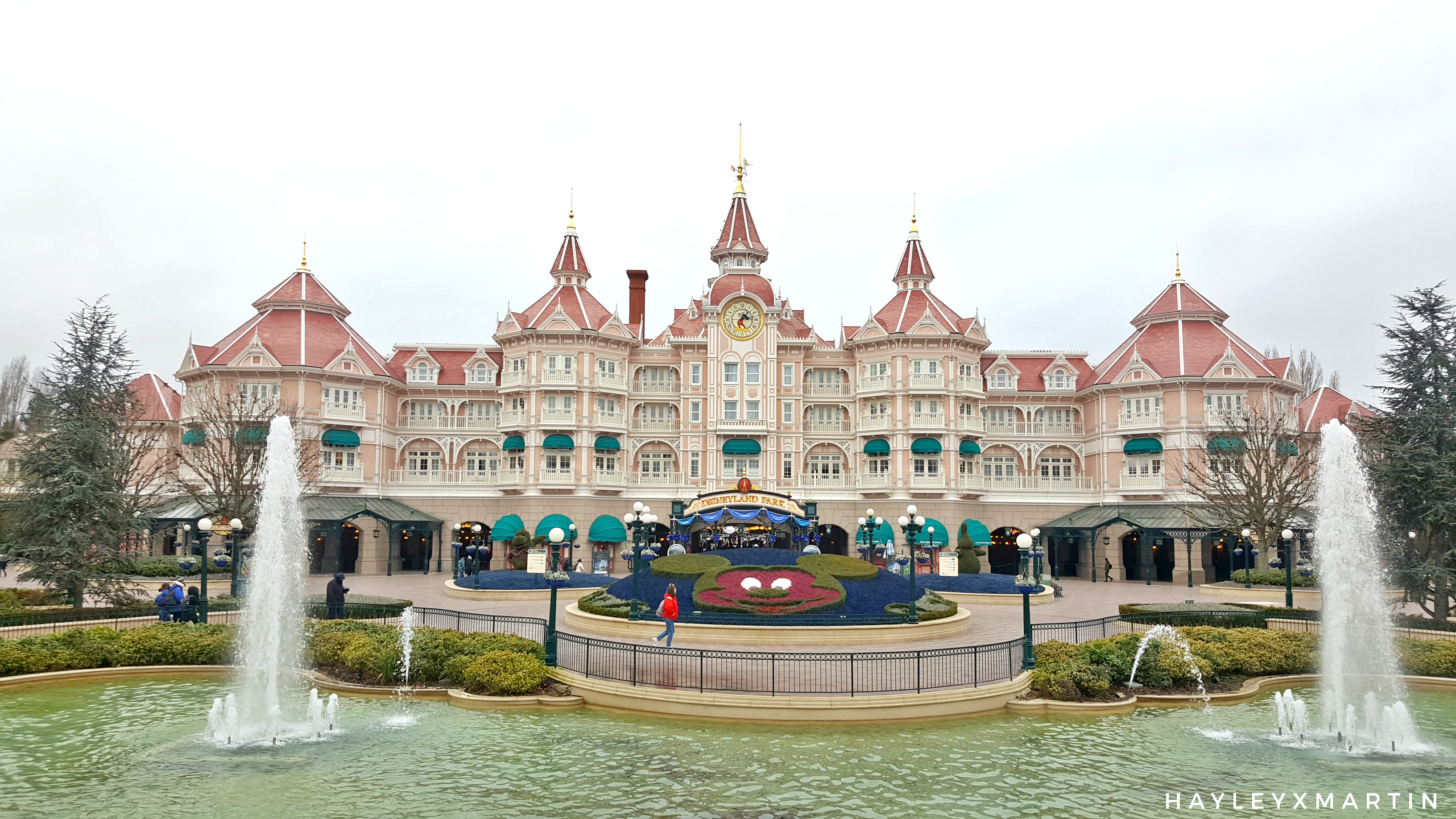 Once settled in our room we headed over to Disneyland first. We spent the afternoon generally having a wander around and went on quite a few rides. We stopped for a Nutella crepe and hot chocolate at a really cute kiosk near the Teacup ride. 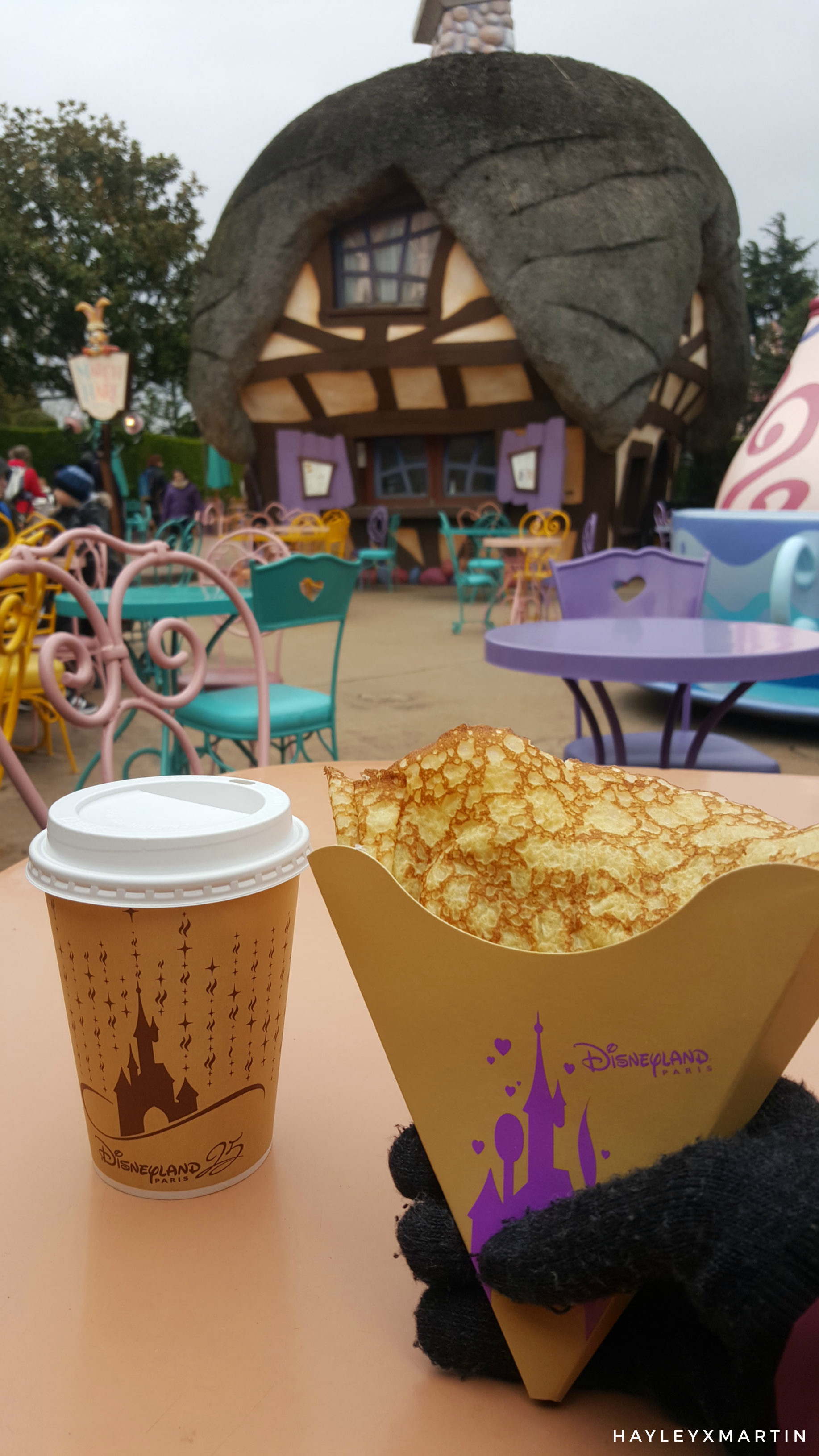 The theming in the park is really good. I haven’t visited a Disneyland for years and forgot how much detail goes into the park. You don’t really appreciate it when you are little. The queue times varied across the park, some were longer than others, as you would expect. We focused on going on the rides that had shorter queue times. We went on: Tower of Terror, Slinky, Pirates of the Caribbean, Ratatouille, Teacups and It’s A Small World. Not bad for one afternoon.

In the evening we had a look around Disney Village to decide on where to have dinner. We looked at the menus to see who had the best options for children and decided to go to Planet Hollywood. The restaurant is good for families there are lots of things to look at and music on. 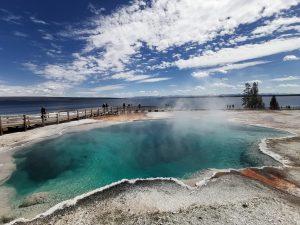 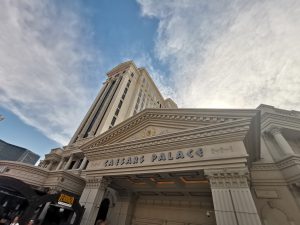 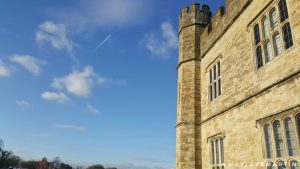