It was time to leave Yellowstone behind and make our way to Cody. After this we would head to Deadwood, which ended up being one of the most memorable nights out of the trip.

We first made our way to the campsite and got set up. With some time to spare a couple of us went to Dairy Queen which was next door. Our leader then dropped us into town to explore for a while. There were a couple of souvenir stores that were interesting.

We went for dinner at Cassie’s Steakhouse, We had a big room all to ourselves which was good, it’s so nice to have a big meal when we had been camping and cooking our own meals day after day.

The main purpose of the stop was to go to a Rodeo, which I had been told before we left that the itinerary had changed and we were no longer doing this. It was an optional activity and I decided that evening I would just relax at the campsite, there was two others that stayed, so we just had some drinks.

Night out in Deadwood

This night was such a laugh, one of my best memories from the trip. We set up the camp at Deadwood KOA, had dinner and our leader dropped us into Deadwood.

Our first stop was this really cool saloon (yes, just how you would imagine it), even sawdust on the floor! They did really good cocktails here, us girls were a fan.

We then ventured out to find another place to go and stumbled across a saloon which seemed to be playing loud music. Turns out you could actually request them to play songs. For most of the whole trip, Dean had been DJ in the van and would play Queen’s Fat Bottomed Girls – this came on and they handed him a microphone. Such a funny moment, he sang the whole song.

Jürn thought it would be a good idea for everyone to do Tequila shots, he came back with double shots for everyone. Of which he ended up finishing a couple of ours because we couldn’t finish them haha! He was so drunk! ? ?

We then found Mustang Sally’s, which was a typical american sports bar, a really cool place! We ordered food before trying to head back to the campsite. At one point Jürn tried to order four beers for himself. To which I looked at the bartender and said no do not give him four more beers ? 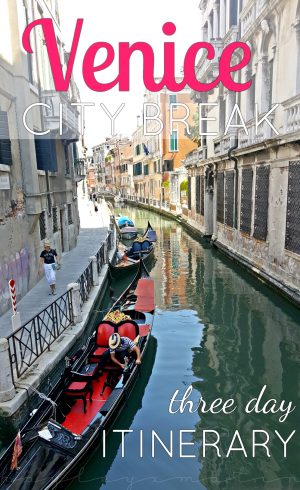 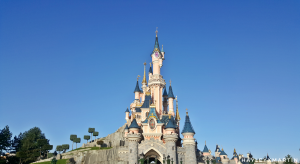