The drive to New Orleans was five and a half hours. Luckily for me, I rode shotgun and had lots of space in the front. Plus, driving into New Orleans is really cool because you are driving over the bayou!

New Orleans was our first two day stop in one place, these were our favourite days because you had more time to explore. One of these are usually your leaders day off, so you can go off and do what you want. I had heard so much about New Orleans so was excited to experience it for myself. The other good thing about this two day stop was that we were in a Holiday Inn Express – a proper bed? Yaaaas!

Don’t put vodka in your coffee

Okay, let me start by explaining that I am a lightweight. For some reason whilst getting ready I thought it would be a good idea to pre-drink. I was also tired so I made a coffee and I had bought Vanilla Smirnoff, so I decided why not put some in?! Turns out this wasn’t the best idea, I then started drinking the vodka neat and was drunk before we even went out. Which, at the time I found hilarious.

Somehow I just about made it to the restaurant, but I was GONE by this point. Seriously, quite possibly the most drunk i have ever been. Thank you to Caroline, who was feeding me my dinner – yes I was THAT BAD. I do remember though that my food was good, I had the Cajun Jambalaya Pasta. I don’t know what the time was when I got back to the hotel, but it wasn’t late aha!

It was a good thing I headed out the next day because I couldn’t remember seeing anything from New Orleans the night before, I’m not surprised haha. A couple of us found an iHop for breakfast. We then explored the general area before I headed back to the hotel for the afternoon to relax. Somehow, I found the energy to go back out that evening and I am so glad I did.

Situated in the heart of the French Quarter on St. Peter Street, the Preservation Hall venue presents intimate, acoustic New Orleans Jazz concerts over 350 nights a year featuring ensembles from a current collective of 100+ local master practitioners. On any given night, audiences bear joyful witness to the evolution of this venerable and living tradition.

Our tour leader explained that he was going to watch Jazz that evening and to meet him there if we wanted to come too. Not knowing what it was going to be exactly, we arrived and there was a big queue and we were told we probably wouldn’t get in. Just as we were about to leave and go somewhere else, the person on the door said we could make it in if we come now. So we went in and everyone is standing in this one room. It was like going back in time, the room is very old and atmospheric. Just as described above it is an intimate jazz concert. This was something that I really enjoyed and would recommend visiting if you are in New Orleans. What made it more special was that you weren’t allowed to take photos or videos, just enjoy the music!

After the Jazz we wanted to head somewhere else, so we walked down Bourbon Street and found Lafitte’s Blacksmith shop bar. This is a really cool bar that has a very old, dim lit interior. One of the oldest bars around, they have been serving drinks since 1700s. This bar is lively yet somehow very chilled and relaxed.

If you are looking at visiting New Orleans, it is really nice to explore the French Quarter. However, you don’t get the same feel as, Nashville for example. It didn’t feel as safe, however, we didnt have any problems. There were areas that we were specifically told to avoid, I would research this beforehand to ensure you have the best experience. Generally, if you are staying within the French Quarter you are going to have a great time. 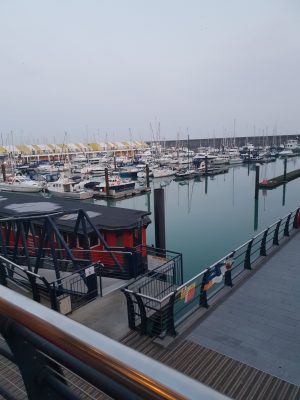 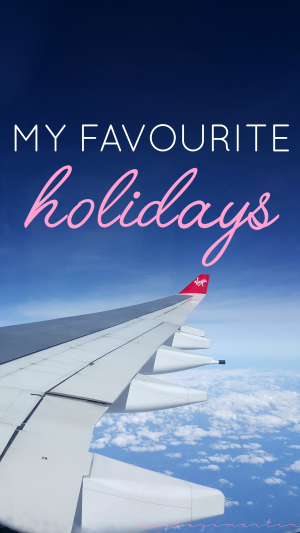